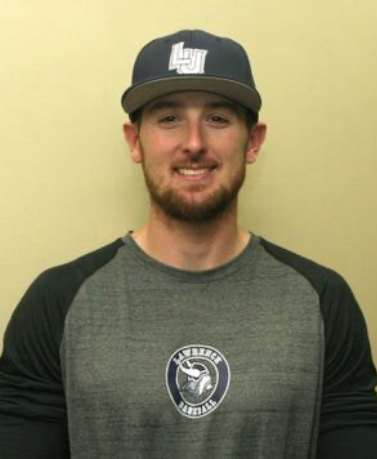 Chris Krepline is the current Lawrence University Head Coach. He took over program in September 2018.

In addition to his college coaching experience, Krepline has served as an assistant coach with the Green Bay Bullfrogs of the Northwoods League and was the Reedsville High School coach from 2011 to 2013. At Reedsville, Krepline coached his Panthers to a WIAA Regional title and a spot in the sectional tournament in 2012.

Krepline played for Carthage in the finals of the NCAA Division III Baseball Championship at Fox Cities Stadium and helped his squad to a fifth-place finish in 2007. A shoulder injury derailed Krepline’s pitching career in 2008, but he did return to play for Carthage in 2010.

Members at Nennig Sports Academy are free to use the facility whenever available and not being used for events, lessons and training programs.
JOIN TODAY