Camps are a unique service offered by Nennig Sports Academy. With our Featured Player Camps, each camp is meant to bring instructors with Major League to college experience. Each instructor will bring their own personalized drills, techniques and approaches.

These camps will have age specific sessions so the instruction will be tailored for each ability level. With limited capacity in each group, you should expect that each player will receive individual attention in a small group environment. Due to COVID-19 restrictions, future camps may require masks as well as other safety precautions before participating.

Collin Yelich will be hosting Nennig Sports Academy’s first Featured Player Camp. Yelich attended college at Sam Houston State and was drafted by the Atlanta Braves (29th Round) in the 2015 MLB Draft. Native to Malibu, CA, Yelich brings a west coast style of play specializing in catching and first base.

Nennig Sports Academy’s Summer Camp is a one of a kind opportunity for youth baseball players in Northeast Wisconsin. This camp will offer multiple viewpoints, drills and techniques from three ex-professional and college players. Camp will be hosted by Colton Waltner, Collin Yelich and Craig Nennig.

Colton played Division 1 baseball at the University of San Diego until he was drafted by the Minnesota Twins in 2017. Graduating with a BA in Psychology, Colton has always been fascinated with how and why people interact in our world. He has translated that curiosity into training and connecting with motivated individuals and teams across the country.

Collin Yelich attended college at Sam Houston State and was drafted by the Atlanta Braves (29th Round) in the 2015 MLB Draft. Native to Malibu, CA, Yelich brings a west coast style of play specializing in hitting, catching and first base. Younger brother of Brewer’s outfielder and MVP Christian Yelich.

Travis Lakins is currently on the 40-man roster for the Baltimore Orioles. Native of Franklin, OH, Lakins was drafted in the 6th Round of the 2015 MLB draft by the Boston Red Sox. Last year, Lakins spent much of the 2019 season in Pawtucket (AAA). He was then called up to the big leagues making 16 appearances for the Red Sox including three starts. Lakins finished the 2019 season with a 3.86 ERA and 18 strikeouts in 23 1⁄3 innings. In January of this year, Lakins was traded from the Boston Red Sox to the Baltimore Orioles. 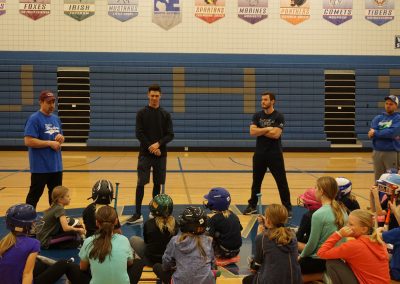 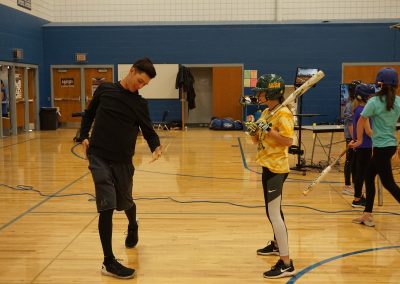 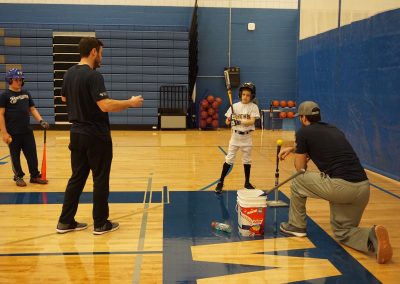 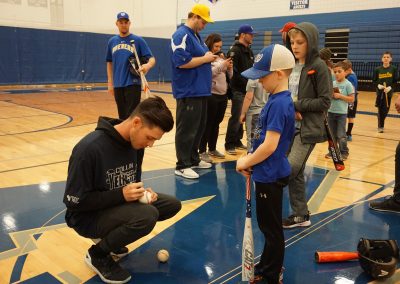 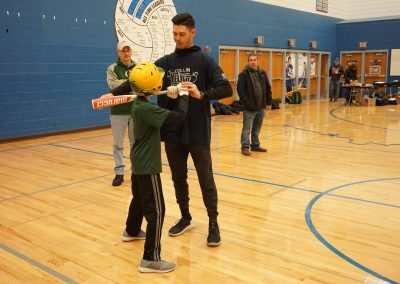 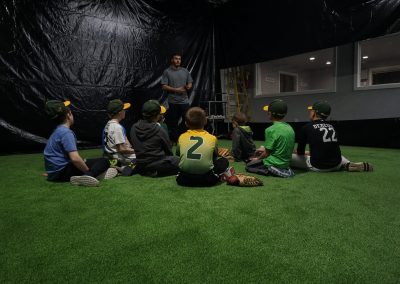 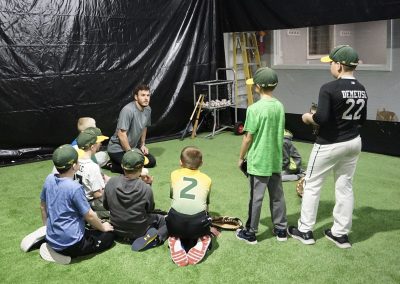 Craig has a demonstrated history of being one of the best in his field. Great teacher with lots of patience.
Brandon Fritsch
My twin boys and I didn’t know Craig before visiting him for lessons, and we have only worked with him three times, but it feels like we have known him for years. My boys have gotten better each visit And are retaining what he teaches them. What I enjoy most is the confidence he is giving them. We will continue to work with him and I encourage others to give him a shot, as he will only make your child better!
Lee Hemmersbach
Craig is an awesome dude and great athlete. He will definitely make your athlete understand the basics first and push them to the next level.
Tanner Opichka

Find out when our camps are happening first.