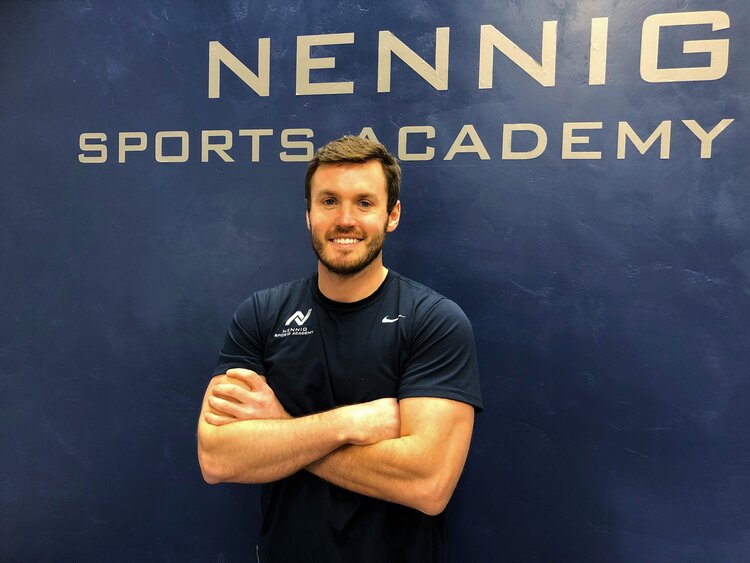 Players are also able to leverage the same metrics and reports to set themselves apart from peers and gain the attention of college programs and recruiters. By providing quantitative data, players are able to demonstrate their value and get noticed! 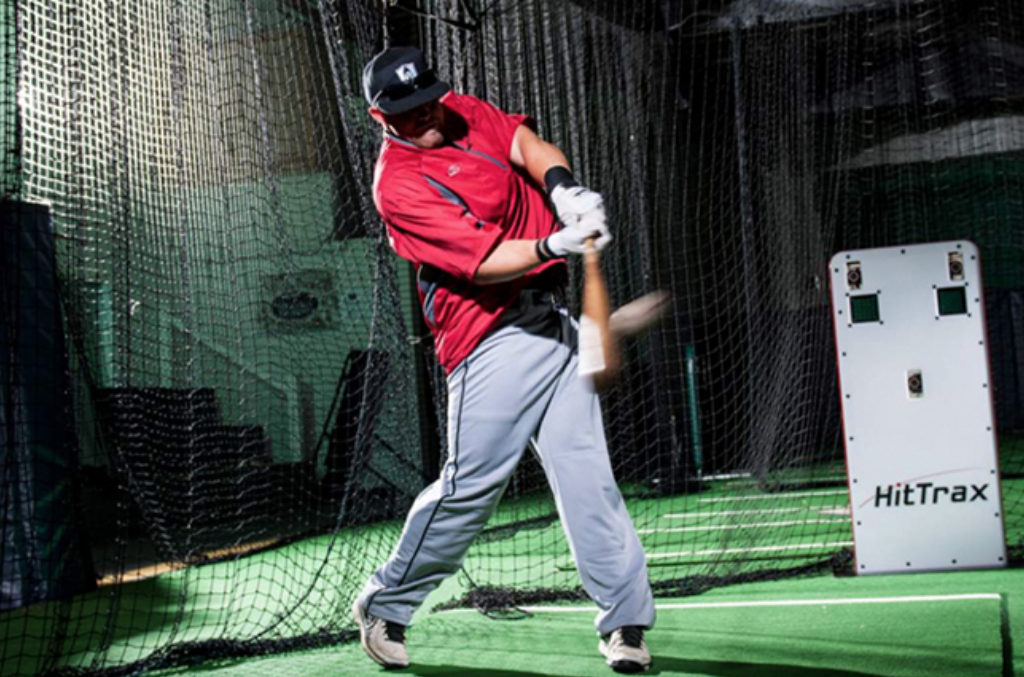 Craig is a great coach with players of all ages. He has worked with my twelve and eight year old daughters over the past few years. In just a few swings, he can breakdown your swing and help you understand the mechanics. Both of my daughters have made tremendous improvements batting. fielding and throwing. Craig is and will continue to be a major part of my daughter’s training for years to come. Thanks Craig!
Kevin Klug
My son saw craig for a couple sessions during the past baseball season. I was amazed with how much he learned and how much better of a hitter he was after learning the correct form. He moved up from 2nd last in the batting order to 2nd-3rd during the season! We will continue working with Craig, can’t wait to see the continued progress!
Megan Swalheim
I can’t say enough about how great Craig is to work with. His knowledge of hitting form and technique is fantastic. My son was in a slump and a lesson with Craig to adjust his form and approach has been an amazing help to his hitting and confidence.
Steph Kabat

Members at Nennig Sports Academy are free to use the facility whenever available and not being used for events, lessons and training programs.
Schedule a Private Lesson